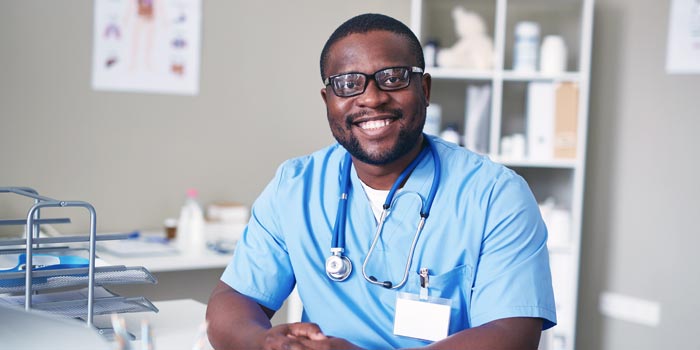 Modern medicine and medical practices have come a long way since the earliest days of treatments and patient care. Many remedies thought to solve health concerns were harmful and often deadly. Fortunately, medicine has evolved into a practice largely based on science and safety. Here are 10 medical practices any healthcare professional will find hard to believe existed.