What "BSN in 10" Means for RN to BSN Program Students 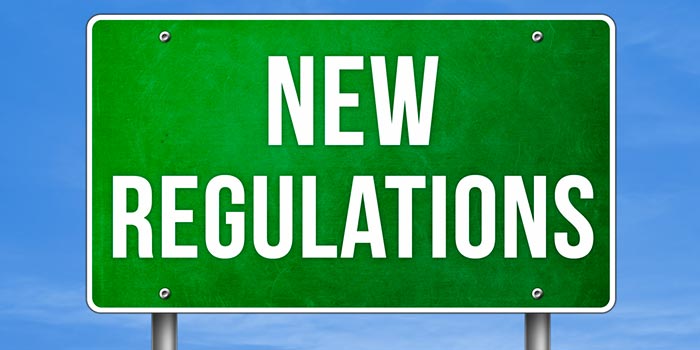 Did you hear? New York passed a law recently that will require nurses to earn their bachelor’s of nursing (BSN) within 10 years of getting their nursing license. The law is known as “BSN in 10,” and it’s important news for anyone thinking about starting an RN to BSN online program.

A History of BSN as a Must-Have

While the BSN in 10 law has only passed in New York so far, its impact will be felt wide and far. The law is a signal that more states—and more employers—could soon require all nurses to have their BSN. The calls for nurses to be BSN-prepared are not new. The American Nursing Association reports that in 1964, the American Nurses Association House of Delegates said baccalaureate education should be the educational foundation of nursing. That same group took the same position again in 2000.

Then there’s what happened in North Dakota in 2003. The state passed a similar law to BSN in 10, requiring all nurses have a bachelor’s degree. The Roughrider State overturned the law shortly afterward, however, because it was going through a nursing shortage.

Experts don’t expect the same fate in New York. In fact, most people are expecting the opposite. Since New York is so big and, according to the Bureau of Labor Statistics, the New York-Jersey City-White Plains metro area employs the most nurses in the country, people who watch nursing trends expect that more states will follow New York’s lead. New Jersey is said to be already planning a similar move.

So, what else do you need to know about BSN in 10? Right now it only applies to nurses who work in New York. More importantly, the law only covers new nurses who will start their education after June 19, 2019 (that’s 18 months after the law went into effect). Current RNs and nursing students are grandfathered in. So as of right now, most working nurses in New York do not need to run out and get their bachelor’s degree (though we think you might want to consider it. More on that below!). Lastly, there is a temporary committee that will be looking at the barriers to meeting the requirement, and they’ll be creating a report for New York’s governor within a year.

What’s This Have to Do with BSN Programs?

Let’s get back to people like you, thinking about if or when to get your BSN. While the BSN in 10 law only impacts new nurses in New York right now, chances are that won’t always be the case. Enrolling in an RN to BSN program will become more common. Here are four reasons to consider enrolling sooner rather than later:

If any of the above reasons resonate with you, enrolling in an RN to BSN program might be a good choice. If you choose an online option, you’ll have the flexibility to move at a pace that works with even the most complicated schedule. No preset class times, No due dates. No group projects.

Want to hear more about the online RN to BSN program at the Madison School of Healthcare? Talk to an admissions advisor today!