Written by Madison School of Healthcare On Wednesday, 20 April 2016. Posted in Nursing 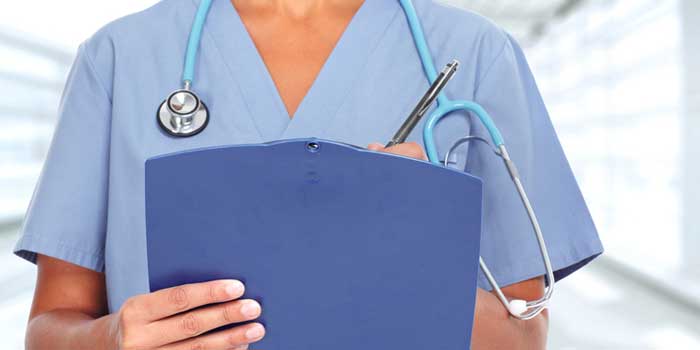 Movies and television shows get a lot of things wrong when it comes to portraying healthcare professions, especially nursing. While Hollywood tends to play up certain elements of patient care and diminishes (or fabricates) others for the sake of drama, there are a few life and career lessons we can learn from these portrayals of nursing. Here are four bits of wisdom for nurses, based on some of our favorite fictional characters.

A good nurse prioritizes patients first. Major Margaret Houlihan from the beloved series, M*A*S*H, displays this quality well. She’s brave, outspoken, and most importantly, cares first and foremost about doing her job. Her dedication to her role shows that being a nurse means making a commitment to saving lives.

Teamwork is critical when a patient’s health is on the line. Nurses need to be able to work with each other, as well as with doctors and other healthcare staff to fulfill each team member’s important role. No one embodies this quality better than Carla Espinosa in Scrubs. She serves as a mentor to the medical interns, a valuable partner to the physicians she works with, and a leader to the team of nurses at the hospital.

Make sure you have a support system.

As the protagonist of Nurse Jackie, Jackie Peyton is far from being a model nurse. But what can be seen from this show is the level of stress that comes from working in healthcare, as well as the need for having a strong support system to balance life and work. Whether it’s your spouse, family members, friends or co-workers, having a group of people who are there for you (and actually allowing them to help you) is essential.

There’s no such thing as being “just a nurse.”

In Meet the Parents, Ben Stiller’s character, Greg, gets a lot of flack for being “just a nurse” instead of pursuing medical school to become a doctor. But Greg explains that he actually loves his job and enjoys caring for patients, while also demanding respect for his profession. His career choice isn’t a fallback either (it’s later revealed that he took the MCAT and performed quite well). But then again, any nurse could tell you that completing an RN program and performing the job itself is extremely challenging, too.